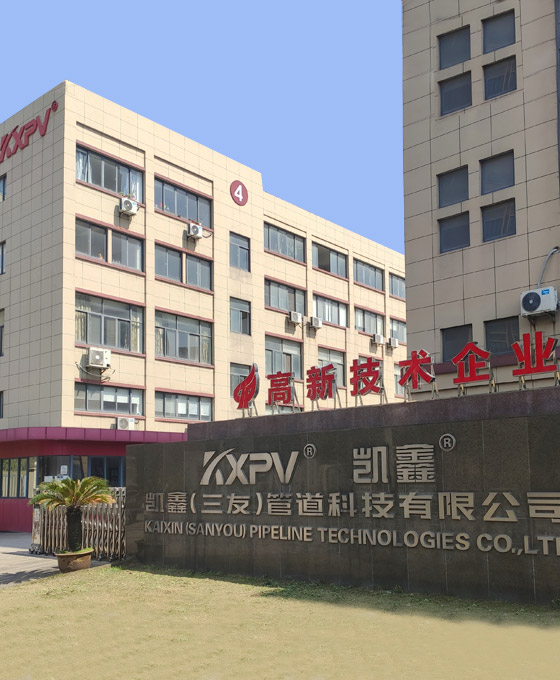 Carring Your Dream To The World Quality is Life

We Are Leading Company In This Field, We Provide Specific Solutions For Our Every Customers

PVDF is one of fluoride plastics developed in 1960s, it is a homopolymer which formed under the actions of trifluoroethylene, hydrofluoric acid and zinc dust, and polymerized into white crystalline solid.

PVDF valves are also available, which can be used to control the flow of fluid or gas through PVDF pipes. These valves are typically made of the same material as the pipes and are designed to be compatible with them. They are available in a variety of types such as PVDF diaphragm valves, PVDF ball valves, PVDF check valves, and many more. They are also used in similar industries as the pipes, for their chemical resistance properties.

PVDF pipes and valves are often preferred over other materials due to their durability, high chemical resistance, and suitability for high-temperature and high-pressure applications. They can withstand a wide range of temperatures, from -40°F to 300°F, which makes them suitable for both hot and cold fluids. Due to these characteristics, they are sometimes used as an alternative to metal components in a variety of industrial applications.

A Professional Manufacturer with Quality Products,Reasonable Price and Good Services.