What is the correct operation method of manual valve

The valve is in the fluid system, the device used to control the direction, pressure, and flow of the fluid is a device that allows the medium (liquid, gas, powder) in the piping and equipment to flow or stop and can control its flow. The valve is a fluid delivery system An important control component in the

Before operating the valve, read the operating instructions carefully. Be sure to know the flow direction of the gas before operation, and pay attention to checking the valve opening and closing signs. Check the appearance of the valve to see if the valve is damp. If there is damp, it should be dried; if there are other problems, it should be dealt with in time, and no malfunction is allowed. If it is an electric valve that has been inactive for more than 3 months, check the clutch before starting. After confirming that the handle is in the manual position, check the insulation, steering and electrical wiring of the motor.

The manual valve is the most widely used valve. Its hand wheel or handle is designed according to ordinary manpower, taking into account the strength of the sealing surface and the necessary closing force. Therefore, you cannot use a long lever or a long wrench to move. Some people are accustomed to using wrenches, so you should pay attention to it carefully. When opening the valve, you should use steady force to avoid excessive force, which may cause opening and closing of the valve. The force should be steady and not impact. Some parts of high-pressure valves with impact opening and closing have considered that this impact force cannot be equal to that of general valves. 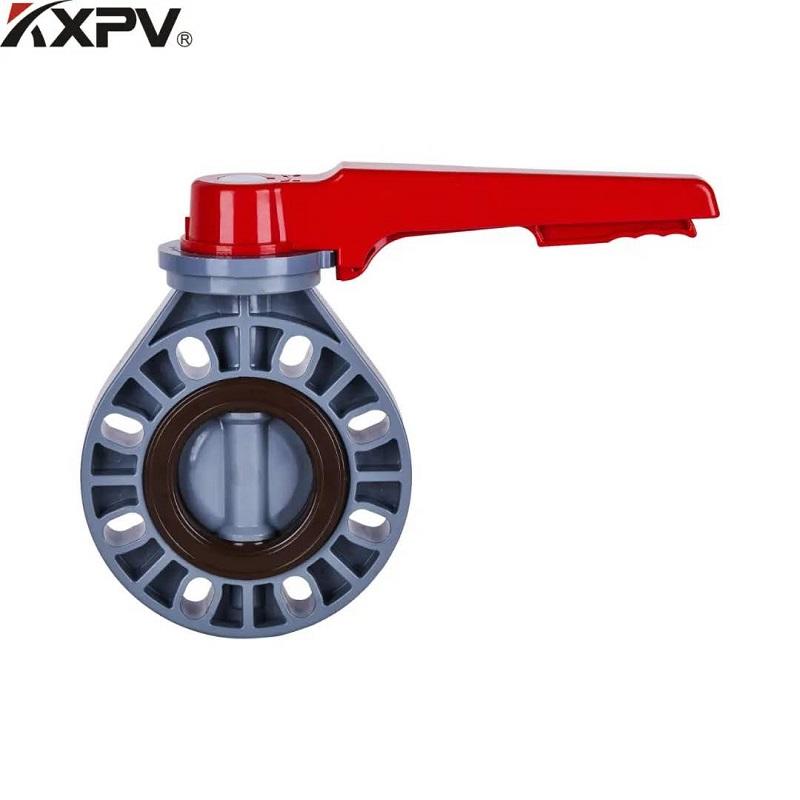