What are the commonly used assembly methods for valves

(1) Complete interchange method: When the valve is assembled using the complete interchange method, each part of the valve can be assembled without any trimming and selection, and the assembled product can meet the specified technical requirements. At this time, the valve parts must be processed completely in accordance with the design requirements to satisfy the requirements of dimensional accuracy and geometric tolerances. The advantages of the complete interchange method are: assembly work is simple and economical, workers do not need a high degree of skill, the production efficiency of the assembly process is high, and it is easy to organize assembly lines and organize specialized production. However, in absolute terms, when adopting a complete replacement assembly, the machining accuracy of the parts is relatively high. It is suitable for valves with absolutely simple structures such as globe valves, check valves, ball valves, and valves with medium and small diameters. 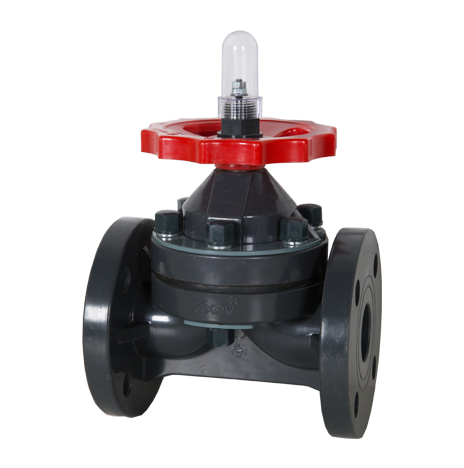 (2) Matching method: The valve is assembled by the matching method, and the whole machine can be processed according to economic precision. When assembling, a certain size with adjustment and compensation function is selected and matched to achieve the specified assembly accuracy. The principle of the matching method is the same as that of the repair method, except that the method of changing the size of the compensation ring is different. The former is to change the size of the compensation ring by selecting accessories, and the latter is to change the size of the compensation ring by trimming the accessories. For example: the top core and adjustment gasket of the control valve type double-disc wedge gate valve, the adjustment gasket between the two bodies of the split ball valve, etc., is to choose special parts as compensation parts in the dimensional chain related to assembly accuracy. Adjust the thickness of the gasket to achieve the required assembly accuracy. In order to ensure that the fixed compensation parts can be selected under different situations, a set of gaskets and shaft sleeve compensation parts hydraulic control valve models of different thickness sizes must be manufactured in advance for selection during assembly.

(3) Repair method: The valve is assembled by the repair method, and the parts can be processed according to economic precision. When assembling, a certain size with adjustment and compensation function is repaired to achieve the specified assembly goal. For example, the gate and valve body of the wedge gate valve, because of the high processing cost required to realize the interchange, most manufacturers adopt the repair method. That is, in the final grinding of the gate sealing surface to control the opening size, the plate should be matched with the opening size of the valve body sealing surface to achieve the ultimate sealing requirement. Although this method adds the plate matching process, it greatly simplifies the dimensional accuracy requirements of the previous processing process. The special personnel of the plate matching process are skillful, and generally speaking, it will not affect the production efficiency. Valve assembly process The valves are individually assembled on a fixed site. The valve parts and components assembly and general assembly are carried out in the assembly workshop, and all the required parts and components are transported to the assembly site. Usually component assembly and general assembly are distinguished by how many groups of workers are carried out at the same time, which not only shortens the assembly cycle, but also facilitates the application of special assembly tools, and the requirements for the skill level of the workers are relatively low.