Pipes made of high-density polyethylene (codes PE3408 and PE3608) are mainly used in industrial and municipal applications, and they are used in mains, sewers, and storm drains. The pipeline is buried deep in the ditch and must withstand the high pressure from the inside and the heavy pressure from the earth above. HDPE pipes are tested, rated and numbered according to various factors (the amount of stress that can be withstood).

Foreign materials associations test various construction materials including polyethylene pipes. Together with the Institute of Plastic Pipes, ASTM will give polyethylene pipes a numerical name based on the type of resin used to make the resin; its crack resistance under nominal pressure and hydrostatic pressure. Changes in the resins used to make polyethylene pipes, ASTM expanded the classification, resulting in the corresponding numerical name changes. Pipes that were previously classified as PE3408 based on thermoplastic material name codes are now divided into three categories, called PE3408, PE3608, and PE4710. The first number of the code is related to material density, and the second number is related to crack resistance. Let's take a closer look at the meaning of the corresponding code. 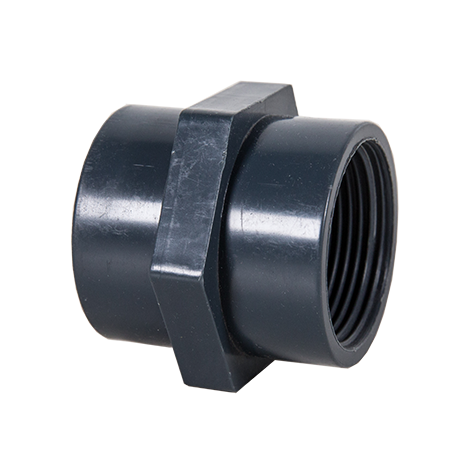 PE3608 and PE3408 have the same resin and HDS name. The only difference is that PE3608 has a crack resistance factor of 6. Usually, this statement will cause misunderstanding. Some manufacturers of polyethylene pipe materials have pointed out that ASTM changed the way in which it assigns slow crack resistance values ​​in the latest version of ASTM D3350 "Standard Specification for Polyethylene Plastic Pipes and Fitting Materials".

High-performance resins such as those used in the production of PE4710 are one of the reasons that ASTM and PPI change the ratings and names. PE4710 is a higher density material, and the resin name is 4. It also has high resistance to stress cracking, with a coefficient of 7. HDS is 1000 psi at 73F.

HDPE pipe specifications, ratings and digitally marked parameters are very complex. This information is used to design, build and maintain safe, durable piping and drainage systems. Extensive research has been conducted on the grade and selection process of such pipelines. Before installing or replacing HDPE pipelines in critical applications, you can seek the advice of certified professionals.