Several common problems in valve use

1. Why the double-sealed valve cannot be used as a shut-off valve

The advantage of the double-seat valve core is the force balance structure, which allows a large pressure difference, but its outstanding disadvantage is that the two sealing surfaces cannot be in good contact at the same time, resulting in large leakage. If it is artificially and compulsorily used for cutting off occasions, the effect is obviously not good. Even if many improvements (such as double-sealed sleeve valve) are made for it, it is not desirable.

2. Why is the double seat valve easy to oscillate when working at a small opening

For single core, when the medium is flow open type, the valve stability is good; when the medium is flow closed type, the valve stability is poor. The double seat valve has two spools, the lower spool is in flow closed and the upper spool is in flow open. In this way, the flow-closed spool is likely to cause valve vibration when working at a small opening. This is a double seat valve The reason why it cannot be used for small opening work. 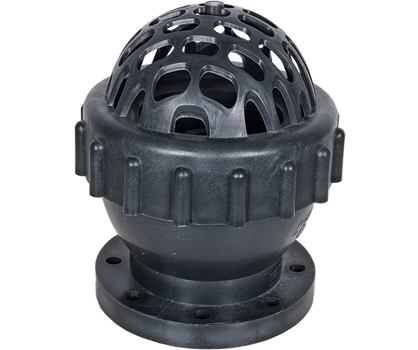 The straight-stroke valve spool is throttling vertically, and the medium flows in and out horizontally, the flow path in the valve cavity will inevitably turn and turn, which makes the flow path of the valve quite complicated (the shape is like an inverted "S" shape). In this way, there are many dead zones, providing space for the precipitation of the medium, and if things go on like this, it will cause blockage. The direction of throttling of the quarter-turn valve is the horizontal direction. The medium flows in and out horizontally, which is easy to take away the dirty medium. At the same time, the flow path is simple, and the space for medium precipitation is small, so the quarter-turn valve has good anti-blocking performance.

4.Why the sleeve valve instead of the single and double seat valve did not get what you wanted