According to the structure of the valve body, the globe valve is divided into right-angle type, straight-through type and direct-flow type.

1. The right-angle fluid only needs to change its direction once, so that the pressure drop through this valve is smaller than that of a conventional shut-off valve. The valve body is mostly forged, which is suitable for shut-off valves with smaller passages and higher pressures.

2. Straight-through is the most common structure. The medium inlet and outlet channels are 180° in the same direction, but the fluid resistance is the largest.

3. In the direct flow or Y-shaped stop valve, the flow channel of the valve body and the main flow channel are in an oblique line, the fluid resistance is small, and it is mostly used for fluids containing solid particles or high viscosity. 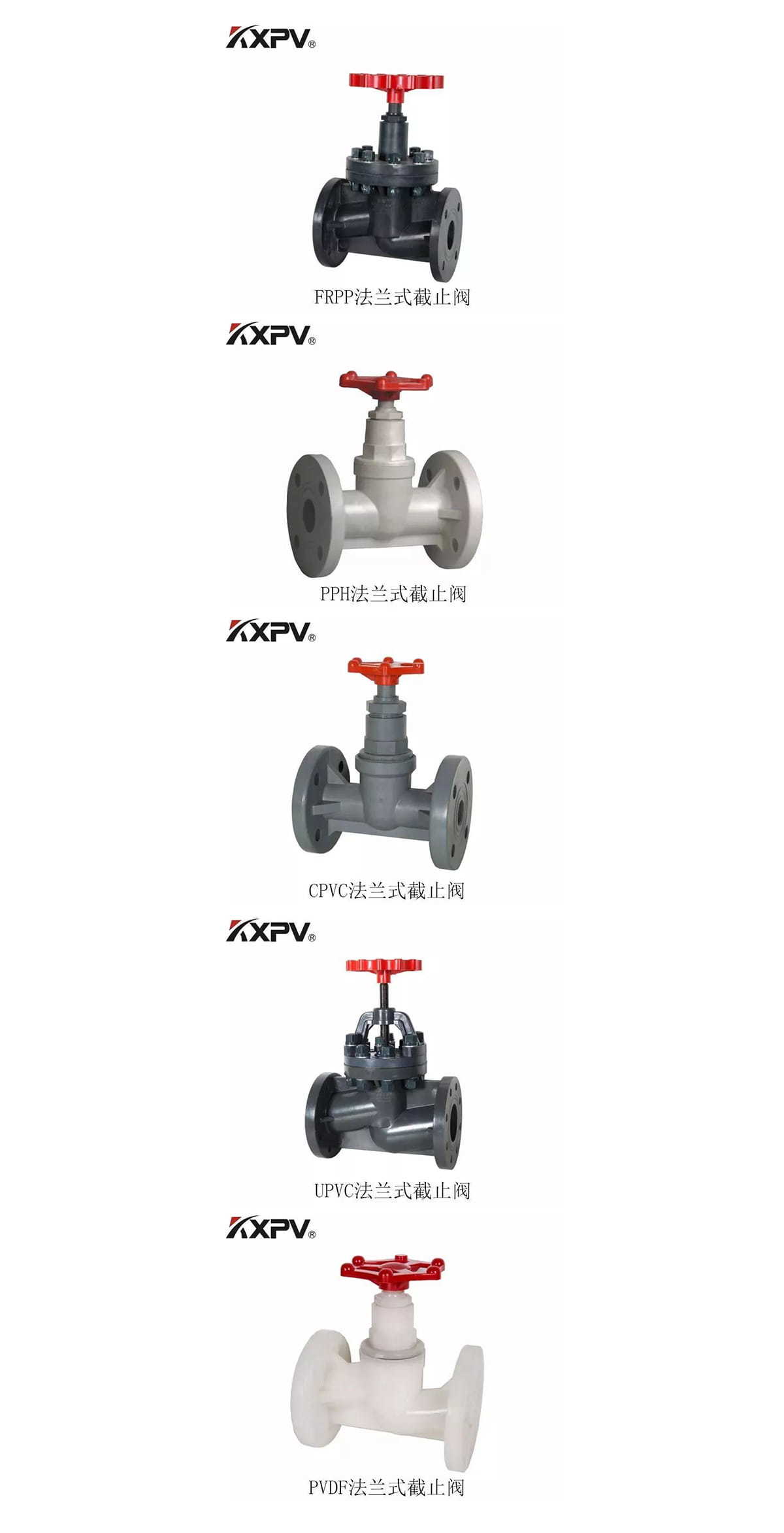 PREV：[Science Stickers] Five situations and countermeasures of valve leakage are solved on site!
NEXT：[Science stickers] How to maintain the valve