01 Definition of plastic
Plastic is a polymer organic material with resin as the main component, molded into a certain shape at a certain temperature and pressure, and capable of maintaining a predetermined shape at room temperature.
Resin refers to an organic polymer that usually has a transformation or melting range when heated, and is fluid when subjected to external force during transformation. It is solid or semi-solid or liquid at room temperature. It is the most basic and most important of plastics. ingredient. Broadly speaking, any polymer that is the basic material of plastics in the plastics industry can be called a resin.
02 Classification of plastics
There is currently no exact classification of plastics. The general classification is as follows:

According to the physical and chemical properties of plastics
thermoplastics: plastics that can be repeatedly heated to soften and cool to harden within a specific temperature range. Such as polyethylene plastic, polyvinyl chloride plastic.
Thermosetting plastics: plastics that can be cured into infusible and insoluble materials due to heat or other conditions. Such as phenolic plastics, epoxy plastics, etc.

According to the plastic molding method,
Molded plastic: resin mixture for molding. Such as general thermosetting plastics.
Laminated plastic: refers to the fiber fabric impregnated with resin, which can be laminated and hot-pressed to form a whole material.
Injection, extrusion and blow molding plastics: generally refers to the resin mixing department that can melt and flow at the temperature of the barrel and quickly harden in the mold. Such as general thermoplastics.
Cast plastic: A liquid resin mixture that can be poured into a mold and hardened into a certain shape product under the condition of no pressure or a little pressure. Such as MC nylon.
Reaction injection molding compound: generally refers to liquid raw materials, which are injected into the mold cavity under pressure to react and solidify to obtain a finished product. Such as polyurethane. 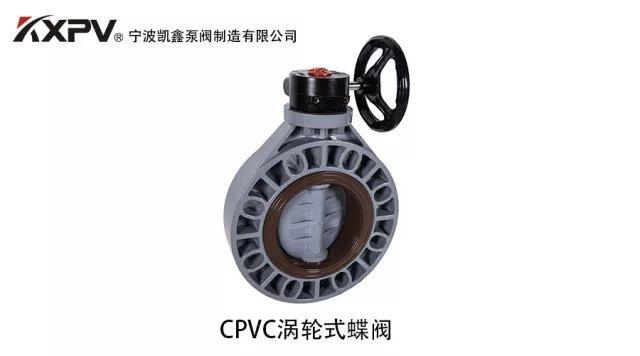 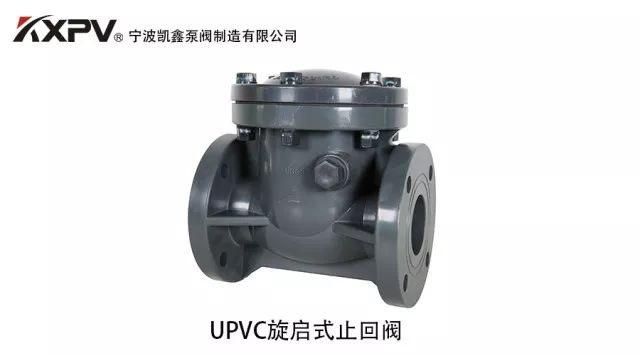 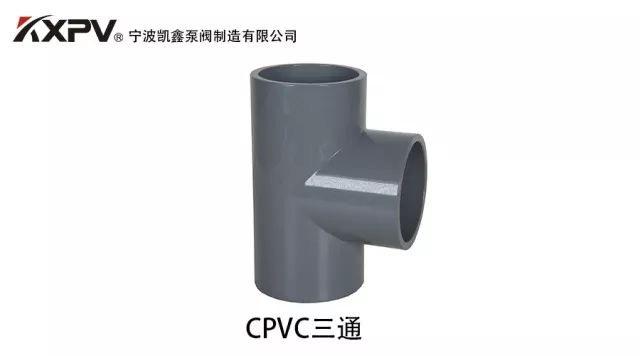 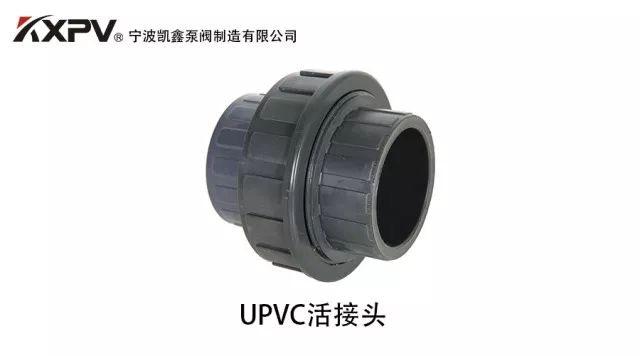