Under normal circumstances, industrial valves are not subjected to a strength test during use, but the valve body and bonnet or the valve body and bonnet damaged by corrosion should be subjected to a strength test after repair. For safety valves, the constant pressure and return pressure and other tests shall comply with the specifications and relevant regulations. The valve strength test and valve sealing test should be done on the valve hydraulic test bench before the valve is installed. Low-pressure valves should be spot-checked 20%, if they are unqualified, 100% should be checked; medium and high-pressure valves should be 100% checked. Commonly used media for valve pressure testing include water, oil, air, steam, nitrogen, etc. The pressure testing methods for various industrial valves including pneumatic valves are as follows:

Check valve test state: the lift check valve disc axis is in a position perpendicular to the horizontal; the swing check valve channel axis and the disc axis are in a position approximately parallel to the horizontal line.
In the strength test, the test medium is introduced from the inlet end to the specified value, and the other end is closed. It is qualified if there is no leakage in the valve body and bonnet.
Tightness test introduces the test medium from the outlet end, and checks the sealing surface at the inlet end. It is qualified if there is no leakage at the packing and gasket. 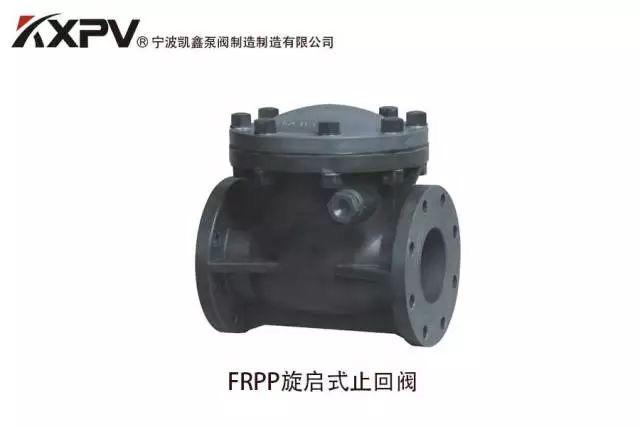 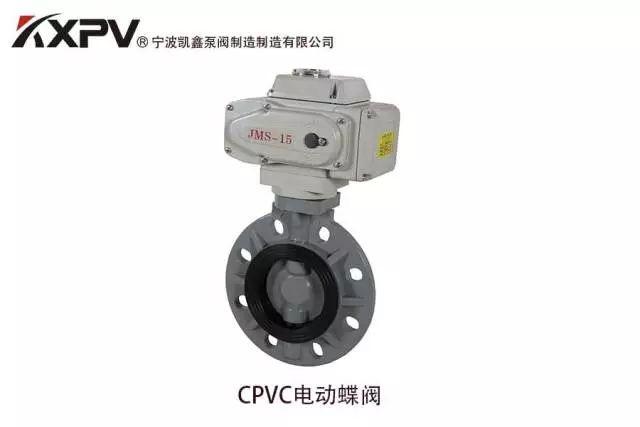