How to solve the control valve vibration

For oscillation and slight vibration, the stiffness can be increased to eliminate or weaken it. For example, it is feasible to choose a spring with a large stiffness and use a piston actuator.

Increasing damping means increasing the friction to vibration. For example, the valve plug of the sleeve valve can be sealed with an "O" ring, and graphite packing with greater friction can be used. This has a certain effect on eliminating or reducing slight vibration.

3) Increase the guide size and reduce the fit clearance method

Because the so-called vibration source of the regulating valve occurs at the orifice with high-speed flow and sharp pressure changes, changing the shape of the throttle can change the frequency of the vibration source, which is easier to solve when the resonance is not strong. The specific method is to turn the surface of the valve core within the range of vibration opening by 0.5 to 1.0 mm. For example, a self-operated pressure regulating valve is installed near the area of ​​a certain manufacturer, and the noise generated by resonance affects the rest of the employees. After the valve core surface is turned 0.5mm, the resonance noise disappears. 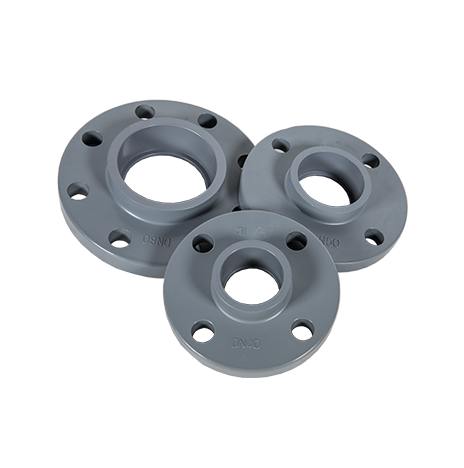 The principle is the same as 4) in 4.5, except that the throttle is replaced. The methods are: ①Replace the flow characteristics, change the logarithm to linear, and change the linear to logarithm; ②Replace the spool form. For example, change the shape of the shaft plug to a "V"-shaped groove valve core, change the shaft plug type of the double-seat valve to a sleeve type; change the sleeve with a window to a sleeve with a small hole, etc. For example, a DN25 double-seat valve in a nitrogen fertilizer plant often vibrated at the connection between the stem and the valve core. After we confirmed the resonance, the linear characteristic valve core was changed to a logarithmic valve core, and the problem was solved. Another example is the use of a DN200 sleeve valve in the laboratory of an aviation college. The valve plug rotates strongly and cannot be used. After the sleeve with the window is changed to a sleeve with a small hole, the rotation disappears immediately.

Different structural forms of control valves have different natural frequencies. Changing the control valve type is the most effective way to fundamentally eliminate resonance. A valve resonates very badly in use-it vibrates strongly (the valve can be destroyed in severe cases), rotates strongly (even the valve stem is broken or twisted), and produces strong noise (up to more than 100 decibels) As long as you replace it with a valve with a large difference in structure, it will take effect immediately, and the strong resonance will miraculously disappear. For example, if a DN200 sleeve valve is selected for a new expansion project of a vinylon plant, the above three phenomena exist, the DN300 pipeline will jump, the valve plug will rotate, the noise will be more than 100 decibels, and the resonance opening will be 20-70%. Consider the resonance opening. After switching to a double-seat valve, the resonance disappeared and the operation was normal.

For the cavitation vibration caused by the rupture of the cavitation bubble, it is natural to find a way to reduce the cavitation. ① The impact energy generated by the bubble burst does not act on the solid surface, especially the valve core, but is absorbed by the liquid. Sleeve valve has this feature, so the plug type spool can be changed to a sleeve type. ②Take all measures to reduce cavitation, such as increasing the throttling resistance, increasing the pressure at the orifice, grading or series decompression, etc.

The shock of external vibration source causes valve vibration. This is obviously what should be avoided during normal operation of the regulating valve. If such vibration occurs, corresponding measures should be taken.