How to Eliminate Failure of Soft Seal Gate Valve

1. Leakage at the packing of soft seal gate valve

(2) The number of packing circles is not enough, so packing should be added.

(3) The packing should be replaced with a new packing due to long use or improper storage. When replacing, pay attention to the joints between each circle should be staggered by 1200.

2. Between the gate plate and the sealing surface of the valve seat

(1) There is dirt between the sealing surfaces, which can be washed away.

(2) If the sealing surface is damaged, it should be ground again. If necessary, resurfacing and processing can be performed. The ground sealing surface must be flat and its roughness must not be less than 0.4.

3. The leaking nut at the connection between the valve body and the bonnet of the soft seal gate valve is not tightened tightly or the tightness is uneven, and it can be readjusted. 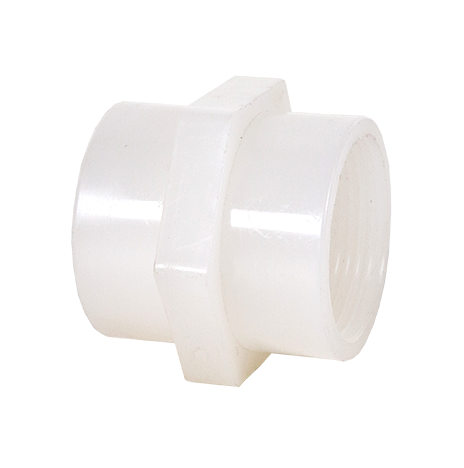 (1) Any damage (straight grooves or groove marks, etc.) on the flange sealing surface should be corrected.

(2) If the gasket is damaged, a new gasket should be replaced.

(1) If the packing is too tight, the nut on the packing gland should be properly loosened.

(3) The threads on the stem and stem nut are damaged, which should be removed after disassembly.