A valve is a device used to control the direction, pressure, and flow of fluid in a fluid system. It is a device that allows the medium (liquid, gas, powder) in the piping and equipment to flow or stop and can control its flow. The valve is a fluid delivery system An important control component in the

Before operating the valve, read the operating instructions carefully. Be sure to know the flow direction of the gas before operation, and check the valve opening and closing signs. Check the appearance of the valve to see if the valve is damp. If there is damp, it should be dried; if there are other problems, it should be dealt with in time, and no malfunction is allowed. If it is an electric valve that has been inactive for more than 3 months, check the clutch before starting. After confirming that the handle is in the manual position, check the motor insulation, steering and electrical wiring.

Manual valve is the most widely used valve. Its hand wheel or handle is designed according to ordinary manpower, taking into account the strength of the sealing surface and the necessary closing force. Therefore, you cannot use a long lever or a long wrench to move. Some people are accustomed to using wrenches, and they should be strictly careful. When opening the valve, they should use steady force to avoid excessive force that may cause the valve to open and close. The force should be steady and not impact. Some parts of high-pressure valves with impact opening and closing have considered that this impact force cannot be equal to that of general valves.

Valve opening sign: When the groove on the top surface of the valve stem of the ball valve, butterfly valve, and plug valve is parallel to the passage, it indicates that the valve is in the fully open position; when the valve stem rotates 90 left or right. When the groove is perpendicular to the channel, it indicates that the valve is in the fully closed position. Some ball valves, butterfly valves, and plug valves are opened with a wrench parallel to the channel and closed when vertical. The operation of three-way and four-way valves should be carried out according to the marks of opening, closing and reversing. The movable handle should be removed after the operation is completed. 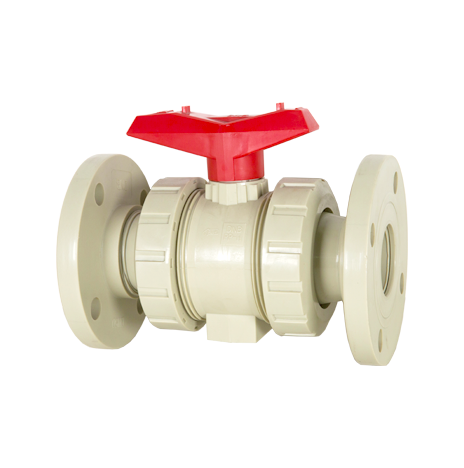 In order to avoid the excessively high impact force at the moment of closing of the check valve, the valve must be closed quickly to prevent the formation of a great reverse flow velocity, which is the cause of the impact pressure when the valve is suddenly closed. Therefore, the closing speed of the valve should be correctly matched with the attenuation speed of the downstream medium.

If the velocity of the downstream medium varies widely, the minimum flow velocity is not sufficient to force the closure to stop stably. In this case, the movement of the closing member can be suppressed by a damper within a certain range of its movement stroke. The rapid vibration of the closing parts will wear the valve moving parts too fast, leading to premature valve failure. If the medium is a pulsating flow, the rapid vibration of the closing member is also caused by extreme medium disturbance. Whenever this situation exists, the check valve should be placed where the medium disturbance is minimal.