Home / News / Company News / [Popular stickers] What should I do if the valve is not tight? Follow Kaixin get solution

[Popular stickers] What should I do if the valve is not tight? Follow Kaixin get solution

Under normal circumstances, if the situation is not strict, first confirm whether the valve is closed or not. If it is closed and there is still leak and can not be sealed, then check the sealing surface. Some valve seals are detachable, so take them out for grinding and test again. If it is still not tight, it must be returned to the factory for repair or replacement of the valve, so as not to affect the normal use of the valve and the occurrence of working conditions and other problems.

The valve is not tightly handled 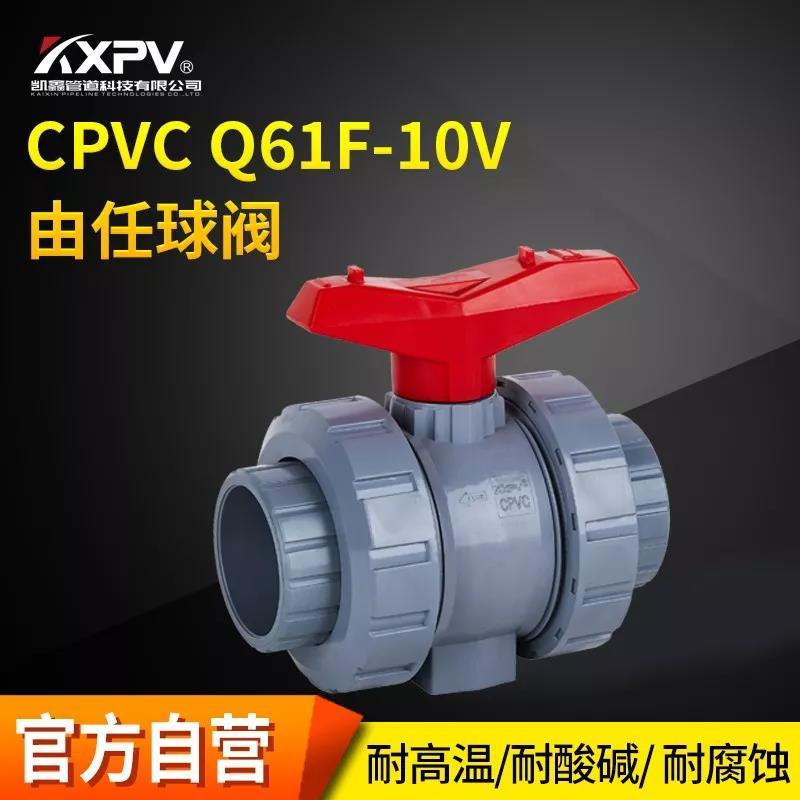 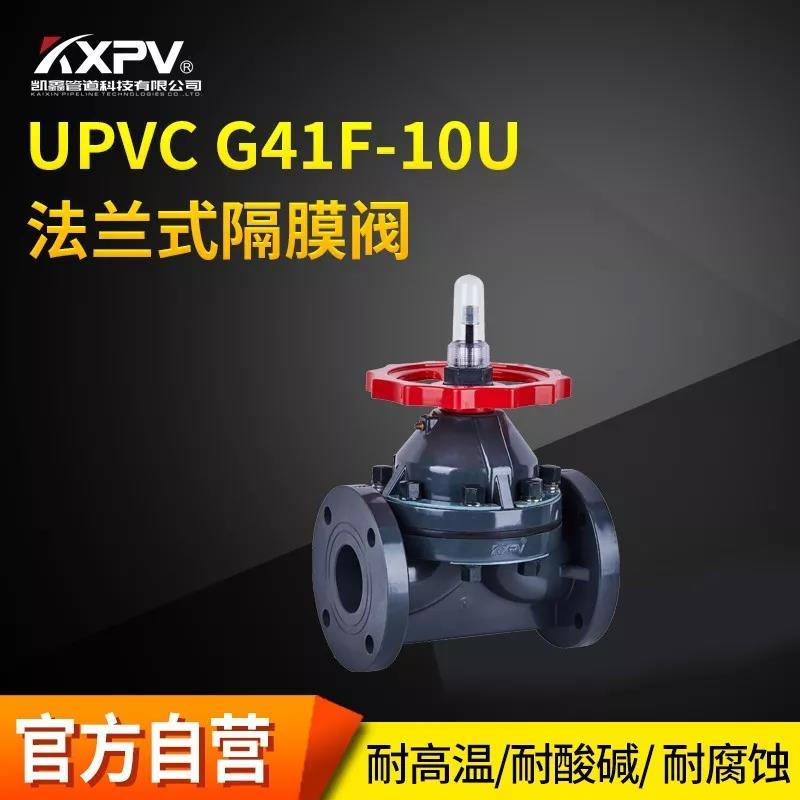 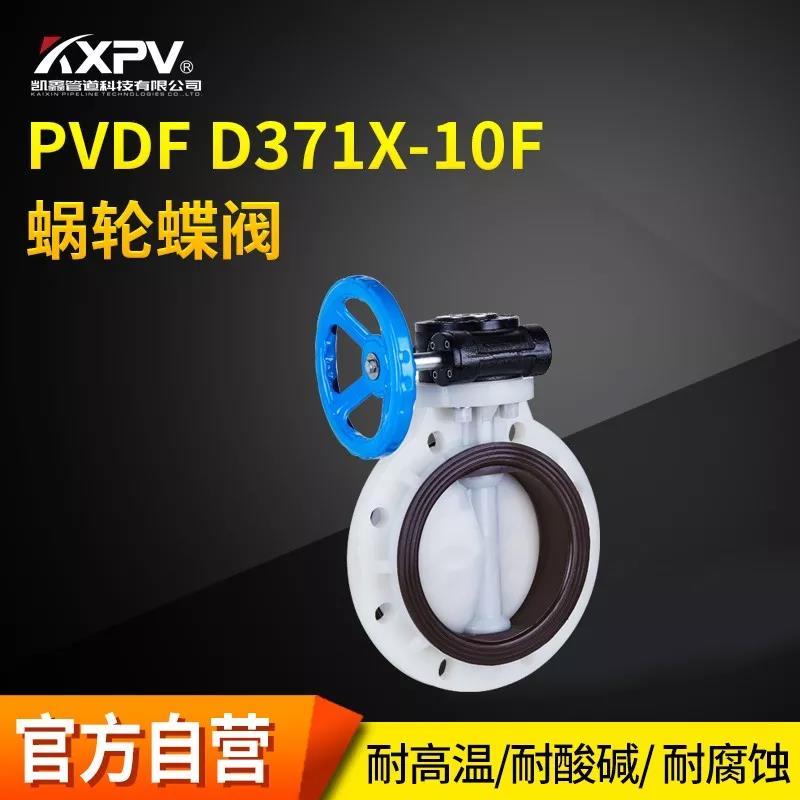 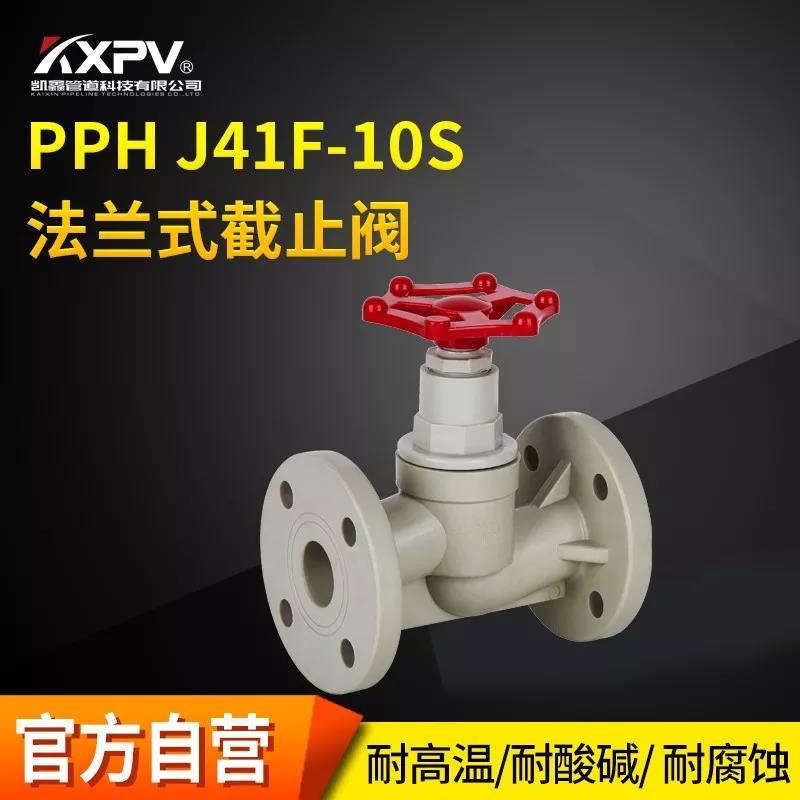