The pipe ring stress σ varies with the pressure P. When σ = design σD, the pipe reaches the maximum required by the design, and σD does not change under the given conditions of use.

Whether in engineering or in the laboratory, P can be set, depending on the needs; and σD is unique to the material itself, and is related to the bonding strength (strength) between the polymer chains;
When the external conditions change, such as temperature changes, σD changes.
The pipe section is cut in half along the diameter, and the section of the pipe section is subjected to force analysis. (Note that it is a thin-walled tube.) The hydrostatic pressure P in the pipe is perpendicular to the diameter direction and acts evenly on the pipe wall, the size of which is indicated by the pressure gauge. Then acting on the entire cross section, the force F1 along one side of the diameter can be approximated as: F1=P·(dn-en)·L
The ring stress in the wall of the pipe that is in equilibrium with this hydrostatic sum is σ, σ is not easy to measure directly, but it can be confirmed by force analysis, and its direction is directed to the hoop. Figure analysis: The total force F2 acting in the other direction of the cross section is:
F2 = 2·σ·en·L
When the pressure P is established inside the pipe, the pipe produces stress σ, otherwise σ does not appear.
When the pipe is working normally, F2 and F1 act on the pipe segment at the same time, and they are equal in size and opposite in direction.

then:
P·(dn-en)·L=2·σ·en·L
Then: σ= P(dn-en)/ 2 en
The importance of this relationship is to relate the ring stress σ in the pipe wall to the actual engineering parameter P;
This relationship is just an approximation;
application:
The S series is also based on this.
The tube series "S" is a "priority number system" consisting of five priority numbers of "5, 4, 3.2, 2.5, 2". Generally expressed as: "S5, S4, S3.2, S2.5, S2", they are a set of equal series whose common ratio is approximately "1.25".
The S series is a given value, its setting, following some mathematical rules, the reason for giving S a specific value, mainly considering the size of the extrusion die can not be unlimited.
General: Scalc = dn- en/2 en
Then calculate the tube value: Scalc = σ / P 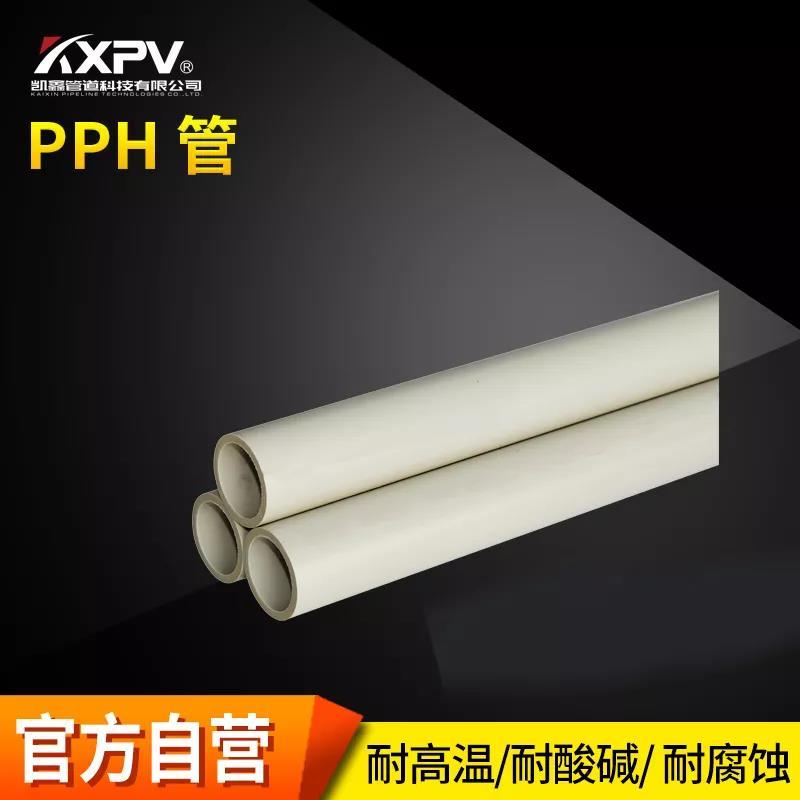 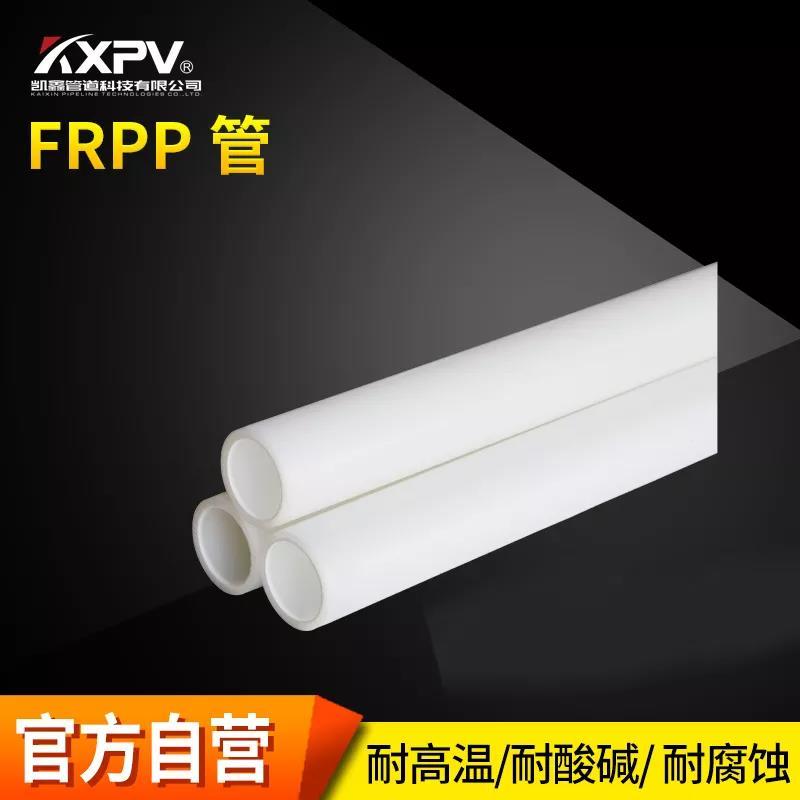