What is the working pressure and working temperature of the valve

Because in our daily valve selection, valve maintenance, valve maintenance, and valve replacement, we need to use the above-mentioned valve related terms. Otherwise, it is easy for us to choose the wrong valve or use the wrong valve because we don't understand the above names and related values, causing the entire equipment and piping system to fail to operate normally.

1. The working pressure of the valve 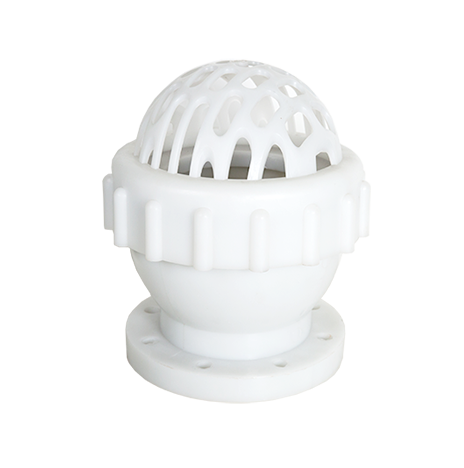 The temperature of the pipeline medium also has a certain influence on the valve:

At low temperatures, when the temperature is lower than -29°C, the toughness and impact resistance of some materials will decrease significantly. In this case, the operating pressure cannot be greater than the corresponding pressure value at this temperature.

When there are special requirements for the valve shell test, the order should be placed according to the on-site technical conditions and related requirements.